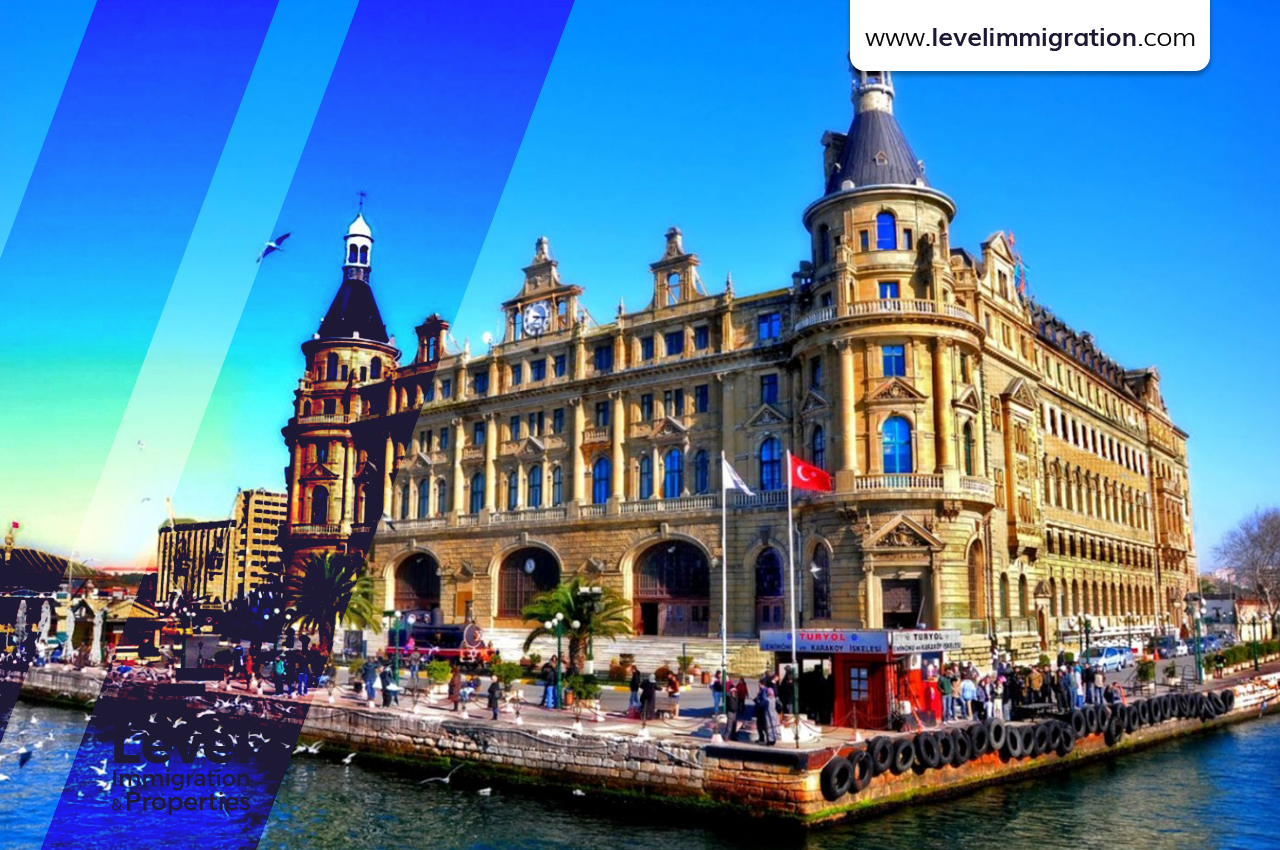 Istanbul is one of the most prolific cities in the world, with its famous tourist attractions that have been able to achieve a great resonance on the global level, and it is one of the main reasons that made this city witness all those busy tourist seasons that competed with the most important European countries.

What are the most important tourist destinations in Istanbul?

If you have not yet had the opportunity to visit Istanbul, you must have heard a lot about its famous tourist places, especially the historical ones, and through the following paragraphs, we will highlight ten of them:

The Hagia Sophia Mosque is one of the most magnificent buildings in the world and was built in the 6th century by the Byzantine Emperor Justinian and later converted into a mosque by the Ottoman Turks and has many features that make it unique, such as its massive size, beautiful architecture, and rich history.

Hagia Sophia is one of the largest mosques in the world, and can accommodate up to 60,000 people. It is also one of the oldest mosques in existence, and its architecture is truly unique. Hagia Sophia contains a central dome about 100 feet high, and its walls are decorated with thousands of intricate mosaics. The mosque also has four minarets, which are tall towers used to call for prayer.

The history of Hagia Sophia is also interesting and it was originally built as a Christian cathedral, and it was the seat of the Eastern Orthodox Church for several centuries. However, after the Ottoman conquest of Constantinople in 1453, it was converted into a mosque and during this time, many Christian mosaics were covered with Islamic calligraphy.

The Topkapi Museum is one of the most visited museums in Istanbul and is located in the Topkapi Palace, which was the main residence of the Ottoman Sultans for nearly 400 years and includes a large collection of artifacts from the Ottoman era, in addition to a number of important Islamic antiquities.

Some of the museum's most notable features include the Imperial Treasury, which contains a wealth of precious jewels and ornate objects; and the Arms and Armor Gallery, which displays a wide range of Ottoman weapons and armor.

The Suleymaniye Mosque is one of the most beautiful mosques in Istanbul. It was built by the great Ottoman architect Sinan in the sixteenth century. It is located on top of a hill. It has four minarets and a large central dome. It is decorated from the inside with beautiful Islamic calligraphy.

Here are some of the exciting features offered by KidZania Istanbul:

- A realistic replica of an actual city, complete with buildings, streets and vehicles.

The harem is where the sultan's wives and children lived; It is a more intimate space with smaller rooms and more modest décor. The Selamlik was where the sultan worked and entertained guests, and features stately reception rooms as well as more private areas.

Now a museum, Dolmabahçe Palace is one of the most popular tourist attractions in Istanbul and visitors can tour all three sections of the palace complex and witness the luxury that the Ottoman Sultans lived in.

The Maiden's Tower, also known as the Leander Tower due to the legend associated with it, is a tower located on a small island at the southern entrance of the Bosphorus Strait in Istanbul. The tower has been used as a lighthouse, watchtower, and quarantine station throughout its history and today, it serves as a popular tourist destination and restaurant.

The tower is cylindrical in shape and made of white limestone with a height of 36 meters and a diameter of 12 meters. The tower consists of nine floors, each with its own balcony. The tower can be reached by boat from both sides of the Bosphorus Strait.

The legend associated with the Virgo Tower says that an ancient king built it to protect his daughter from a prophecy that said she would be bitten by a snake on her 18th birthday. To prevent this from happening, he locked her away in the tower. However, on her 18th birthday, a snake actually found its way into the tower and bit her.

Istanbul's Chocolate Museum is one of the most unique and interesting museums in the city and is dedicated to the history and production of chocolate, offering a variety of interactive exhibits and displays.

Another highlight of the museum is the collection of vintage chocolate wrappers. The collection includes wrappers from some of the world's most famous brands, and is a great way to see how chocolate packaging has changed over time.

The Istanbul Wax Museum is one of the most famous tourist destinations in Istanbul, as the museum houses a collection of more than 200 life-size wax figures of famous people from all over the world and they are so realistic that they seem as if they could come to life at any moment!

Famous figures on display at the museum include Barack Obama, Marilyn Monroe, Michael Jackson and Princess Diana. Visitors can also take pictures of the wax figures, making them a great souvenir of their trip to Istanbul.

Emirgan Park is one of the most beautiful and largest parks in Istanbul. It is a great place to spend a day with family or friends, especially if you enjoy nature and being outdoors, as the park has many features that make it distinctive, including:

- Stunning views of the Bosphorus.

- Variety of birds and other animals.

Istiklal Street is one of the most popular shopping streets in Istanbul and it is also one of the busiest, as an endless stream of people come and go at all hours of the day and night. The street is lined with cafes, restaurants, bars, clubs and shops of all kinds, making it the perfect place to spend a day or night in the city.

These are the most important destinations that tourists choose to visit in Istanbul, and there are certainly many other places that are worth visiting and getting to know them and their features and importance.