Turkish Passport and its Most Important Features

Home Blog Turkish Passport and its Most Important Features 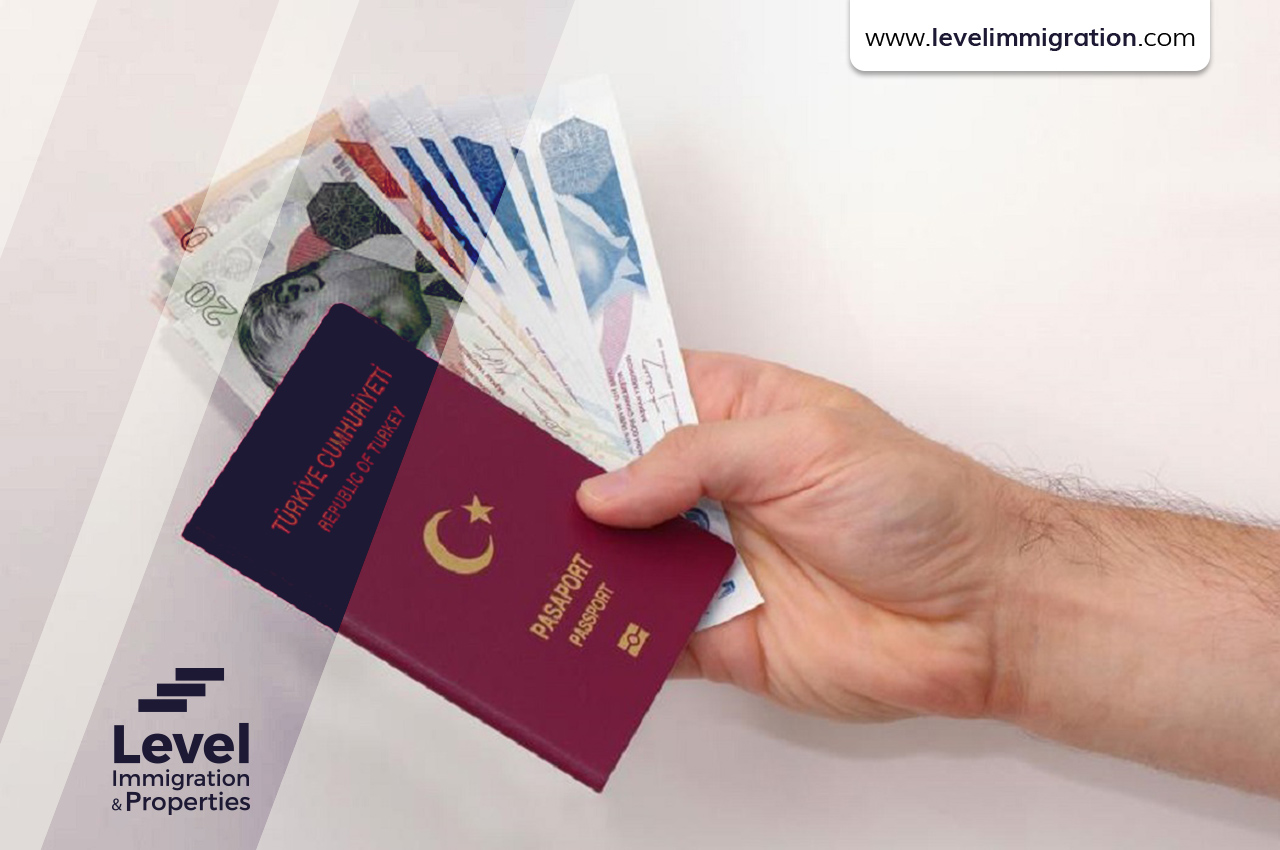 In this article we will talk about the Turkish passport and the most important advantages that the holder of this passport enjoys.

It is the official document granted by the government authorities in Turkey to citizens, to allow them to travel and get entry visas to other countries using this document. It is issued by the General Directorate of Population and Citizenship Affairs of Turkey - Immigration and Passports Department, affiliated to the Turkish Ministry of Interior affairs.

There are four types of the Turkish passport Turkish travel that can be obtained, but for each passport there are special requirements and different from the other as the citizen applying for his/her passport must fulfill the requirements to get one of the four types, according to the individuals and their official capacity or government jobs and positions they occupy in the country, they can get the passport.

The child can be given the Turkish passport for non-adult children after the approval of the parents.

The most important features of the Turkish passport:

2- The strength of the Turkish passport:

3- The easiness of getting it:

The passport is obtained by a convenient mechanism for those wishing to get it. An appointment must be booked to get the passport by calling the number 199 or visiting the website of the Personal Status Directorate. After that, you must go to the Turkish Post Center and pay the costs of issuance, and go to the appointment that was previously booked with personal papers (personal identification - a copy of personal identification - payment receipt - residential address with a document proving that - the old passport, if available - 2 square personal photos), after that a form is taken from the Personal Status Department to fill in the required data fields and give it to the employee with all the required papers, several days are waited until the passport is issued and sent to the address attached with the required papers, as the maximum extent for issuing the passport does not exceed three months, according to the instructions issued by the Directorate of Immigration and General Passports in Turkey.

4- Validity periods for the passport:

The validity periods of the Turkish passport vary. It is possible to get a passport with a validity of two, three or four years, and this is accompanied by an increase in the fees imposed for each year of validity granted. You can also get a passport that only needs to be renewed once every 10 years.

5- The advantages enjoyed by the holder of a foreign passport:

• The ease with which it enjoys in investment projects and the absolute convenience of investing in Turkey.

• Enjoying government services in the field of health, health insurance and access to health care

• The right in education in Turkish universities and schools

• Enjoying the full rights of Turkish citizenship, including election and participation in the candidacy

• The possibility of maintaining the original nationality for the foreigner who have been given it.

Any Turkish citizen with Turkish citizenship has the right to get a passport, a document through which he/she is allowed to travel and have entry visas to other countries using this document.

The facilities made by the Turkish government in its efforts to promote and support real estate investment projects in Turkey also provided for the possibility of giving foreign investors of most nationalities a Turkish passport if one of the following conditions is met:

1- Real estate investment in Turkey by purchasing a property in Turkey with a minimum value of 400,000 US dollars, which enables you to get Turkish citizenship and then apply for a Turkish passport.

2- Investing in Turkey, but if the budget of the investment project exceeds 500 thousand US dollars, then the investor is given Turkish citizenship so that he/she can then apply for a Turkish passport.

3- Cash investment also entitles the investment owner to get Turkish citizenship, but provided that the bank deposit balance in a Turkish bank for cash investment exceeds 500 thousand US dollars and that the deposit period exceeds 3 years.

4- Marriage to a Turkish citizen (male or female) contributes to giving you Turkish citizenship, but provided that the marriage period exceeds at least 3 years and thus you can apply for a Turkish passport

5- There are several exceptional cases for getting Turkish passports to persons with Turkish citizenship.